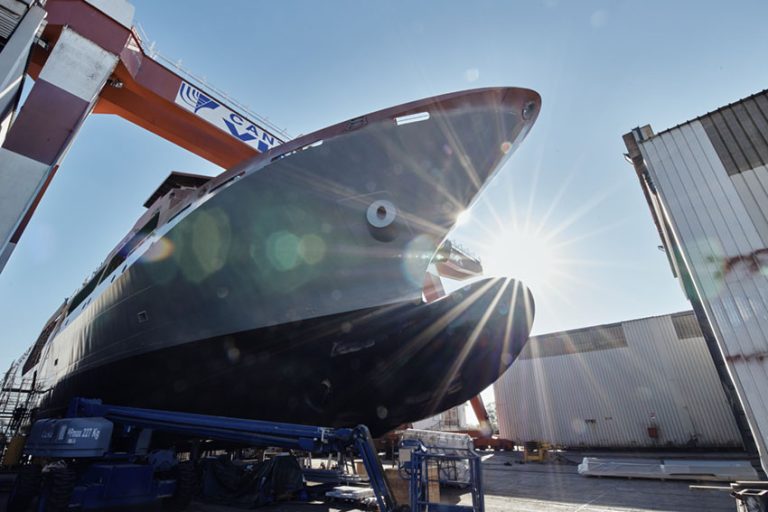 TIMELAPSE LAB is collaborating with Cantiere Navale Vittoria and the Malta Coast Guard. We have been commissioned to make a shipbuilding video of the 1,800-t displacement, 74.8 m long Offshore Patrol Vessel destined for the Maltese Armed Forces who have christened it  P-71.

The new OPV of the Maltese Armed Forces is designed according to the requirements of the Maltese forces and built by Cantiere Navale Vittoria, that is the prime contractor on the design of the Spanish bureau Cintranaval. The design of the new OPV features an aft flight deck without hangar, but with refuelling capability for a 7-tonne helicopter such as the AW139 machines in service with the same AFM. The aft area below the flight deck has an aft launch and recovery station for 9.1 m RHIB, with additional space for materials and personnel as well as hatches on the flight deck above for embarking/disembarking materials by means of a crane on the port side of the ship. A second 9.1 m RHIB station is located on the starboard side of the platform in the central area of the ship. Both RHIBs have a maximum speed of over 40 knots for maritime traffic control and search and rescue operations. The hybrid propulsion of the P-71 is centred on two diesel engines of 5,440 kW each which, together with two electric motors of unspecified power on two axle lines with variable pitch propeller units, are able to offer a maximum speed of over 20 knots. The new unit is equipped with a bow thruster and mobile stabilising fins to ensure greater seakeeping.

The Maltese P-71, to be delivered in 2020, will be classified by ABS. It will be able to accommodate a crew of 48 people, 20 special forces personnel and will have the capacity to house and refuel a helicopter and two RHIBs. All construction phases will be filmed with no. 4 TL8 devices and no. 1 TL8PRO device, for internal processing.

The launching of the vessel will be filmed by drone as well. 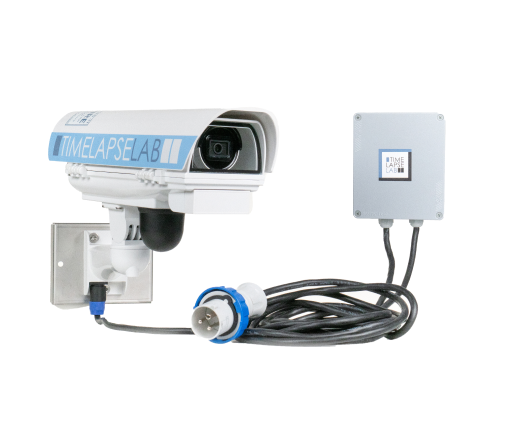 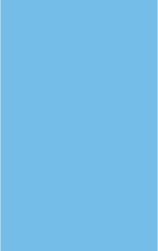